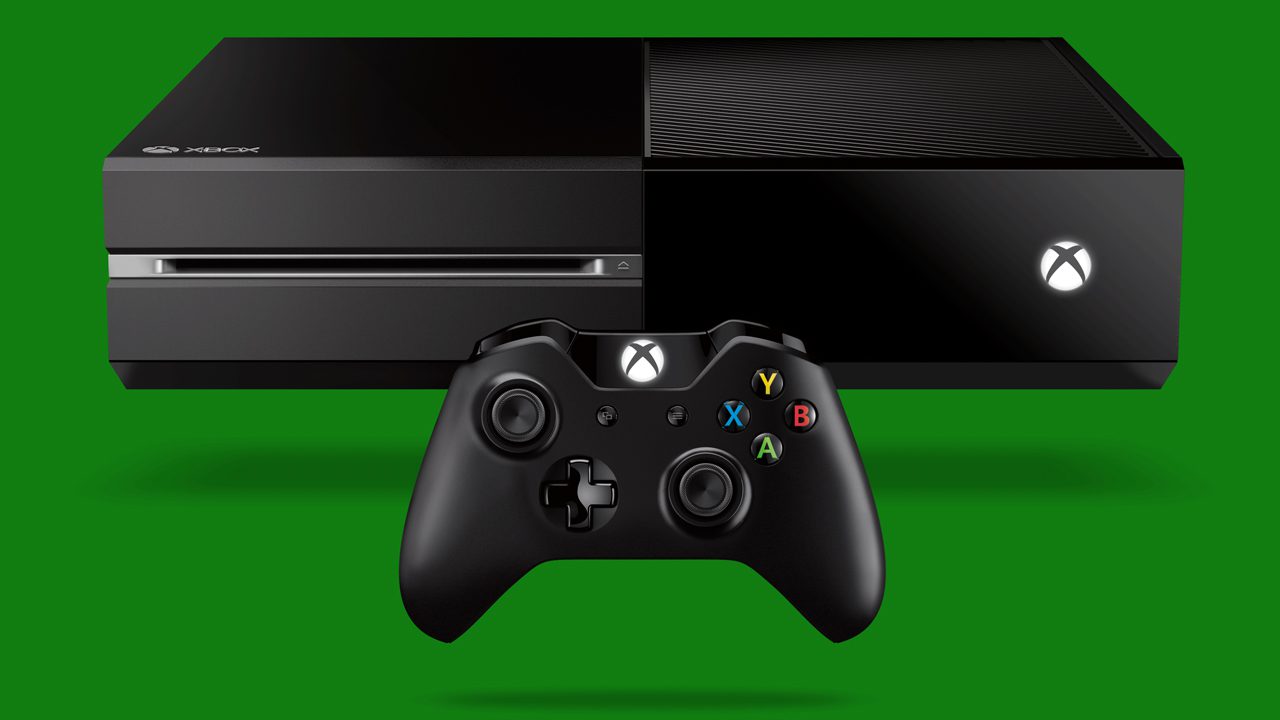 Xbox One Will Not Require Internet, Restrict Used Games

Contrary to the details announced earlier this month, Microsoft has now confirmed news originally reported on Giant Bomb that Xbox One will not require an internet connection to play offline games or need to check in every 24 hours; instead, internet will only be required when initially setting up the console.

“After a one-time system set-up with a new Xbox One, you can play any disc based game without ever connecting online again,” Microsoft wrote. “There is no 24 hour connection requirement and you can take your Xbox One anywhere you want and play your games, just like on Xbox 360.”

Like on Xbox 360, “playing disc based games will require that the disc be in the tray.” 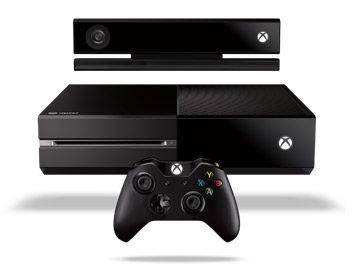 Xbox One will also no longer restrict used games, and will instead allow discs to be exchanged in the same way they are on Xbox 360. There will be no additional restrictions for trade-ins or lending games to friends. The system is also no longer be region locked and all downloaded games will function the same way whether your console is connected or not.

“Since unveiling our plans for Xbox One, my team and I have heard directly from many of you, read your comments and listened to your feedback,” Microsoft’s Don Mattrick wrote. “I would like to take the opportunity today to thank you for your assistance in helping us to reshape the future of Xbox One. You told us how much you loved the flexibility you have today with games delivered on disc. The ability to lend, share, and resell these games at your discretion is of incredible importance to you. Also important to you is the freedom to play offline, for any length of time, anywhere in the world.”

In addition to being available in retail stores, Xbox One games will still be available for download on day one and will be playable on any Xbox One console.

“These changes will impact some of the scenarios we previously announced for Xbox One,” Mattrick noted. “The sharing of games will work as it does today, you will simply share the disc. Downloaded titles cannot be shared or resold.”

“We appreciate your passion, support and willingness to challenge the assumptions of digital licensing and connectivity,” Mattrick concluded. “While we believe that the majority of people will play games online and access the cloud for both games and entertainment, we will give consumers the choice of both physical and digital content. We have listened and we have heard loud and clear from your feedback that you want the best of both worlds.”

Microsoft’s decision follows mass confusion following the announcement of Xbox One in May. At E3 last week, Sony announced similar policies for PlayStation 4, which will not require an internet connection or periodic authentication and does not restrict used games.

Xbox One is currently available for pre-order from various retailers