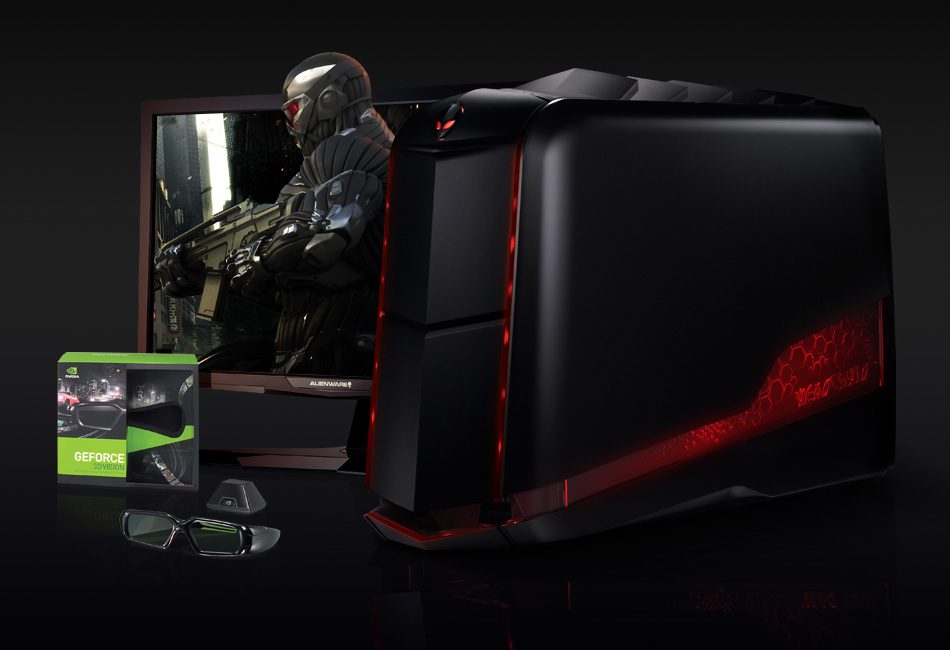 What’s in your dream gaming computer?

What is in your dream Gaming computer? The first six months of this year have been a full-on techgasm. We’ve had the launches of a couple ultra-enthusiast, $1,000 graphics cards – in the Nvidia GTX Titan and AMD HD 7990 – a batch of new GTX 700 series cards and a whole new Intel platform to base our future gaming machines on.

Price always becomes a big factor and relative performance compared to previous generations will always raise its hand like the annoying smart kid in class who wont give it a rest no matter how brutally bullied he gets between classes. But, as Sony and Microsoft whore themselves out in California for the console gamer’s cash, let’s forget about such real-world distractions and indulge our PC tech fantasies for a while. Let us pretend we’ve got an unlimited budget to play with and no partners watching over us as we get out the credit card.

What goes into your dream PC?

On the surface that question seems simple – surely it’s the biggest, baddest CPU available to humanity and an array of the best graphics cards strapped together in an unforgiving multi-GPU set up.

But that all depends on what you want in a PC. Do you want a throbbing, noisy behemoth taking up an entire room, or would you rather have the best small form factor components making up the speediest mini-PC in the known world?

It’s not all about straight performance either. 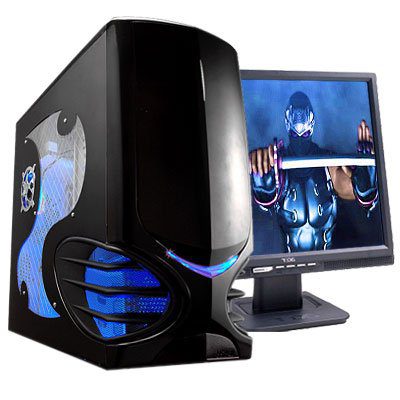 Some people’s dream PC will sit in the attic running a host of different screens and networked machines around the house. It might also be running the lighting and communications systems as well as streaming top-end games to any mobile device they have in their hands.

And how are you going to keep your monster PC cool? Straight water-cooling throughout? An internal or external radiator? I once knew someone who’d plumbed their PC into the water supply of their house so the whole place acted as a radiator.

But water-cooling is so old hat now, isn’t it time we moved on to non-conductive oil-submerged machines?

So many, many choices…

So, what’s in your dream PC?