Windows 8.1 will allow you to shut down directly from Start button

The preview of Windows Server 2012 R2 offers a peek at many of the features due to pop up in Windows 8.1

Windows 8.1 will try to make your life a bit easier by letting you turn off or restart your PC from the Start screen.

The preview edition of Windows 8.1 isn’t due out until Wednesday. But the Windows Server 2012 R2 preview is available now for download. Since both versions share many features in common, the server-based preview provides a good glimpse at what’s ahead for PC and tabletusers. 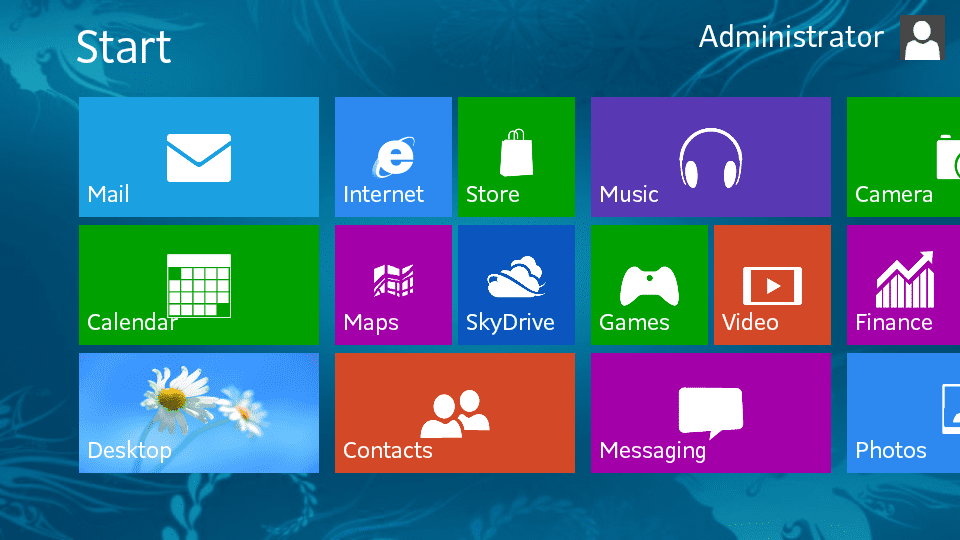 Windows 8.1 users will be able to trigger a power off or reboot much more quickly than in Windows 8. On the PC’s Start screen, simply right-click on the new Start button to display the familiar pop-up menu. You’ll now find a shut down command at the bottom of the menu, which lets you turn off or restart your device.

Windows 8 offers a few different ways to turn off or restart, none of them ideal, so this new option is clearly Microsoft’s attempt to make the feature more accessible.

Users will spot a few other changes in the Windows 8.1 Start screen.

The tile for “Computer” has been renamed “This PC.” An arrow at the bottom of the Start screen takes you directly to the Apps screen. You can select multiple tiles and then run a single command on all of them in one shot. And some tiles give you a choice of sizes, including Small, Medium, Wide, and Large.