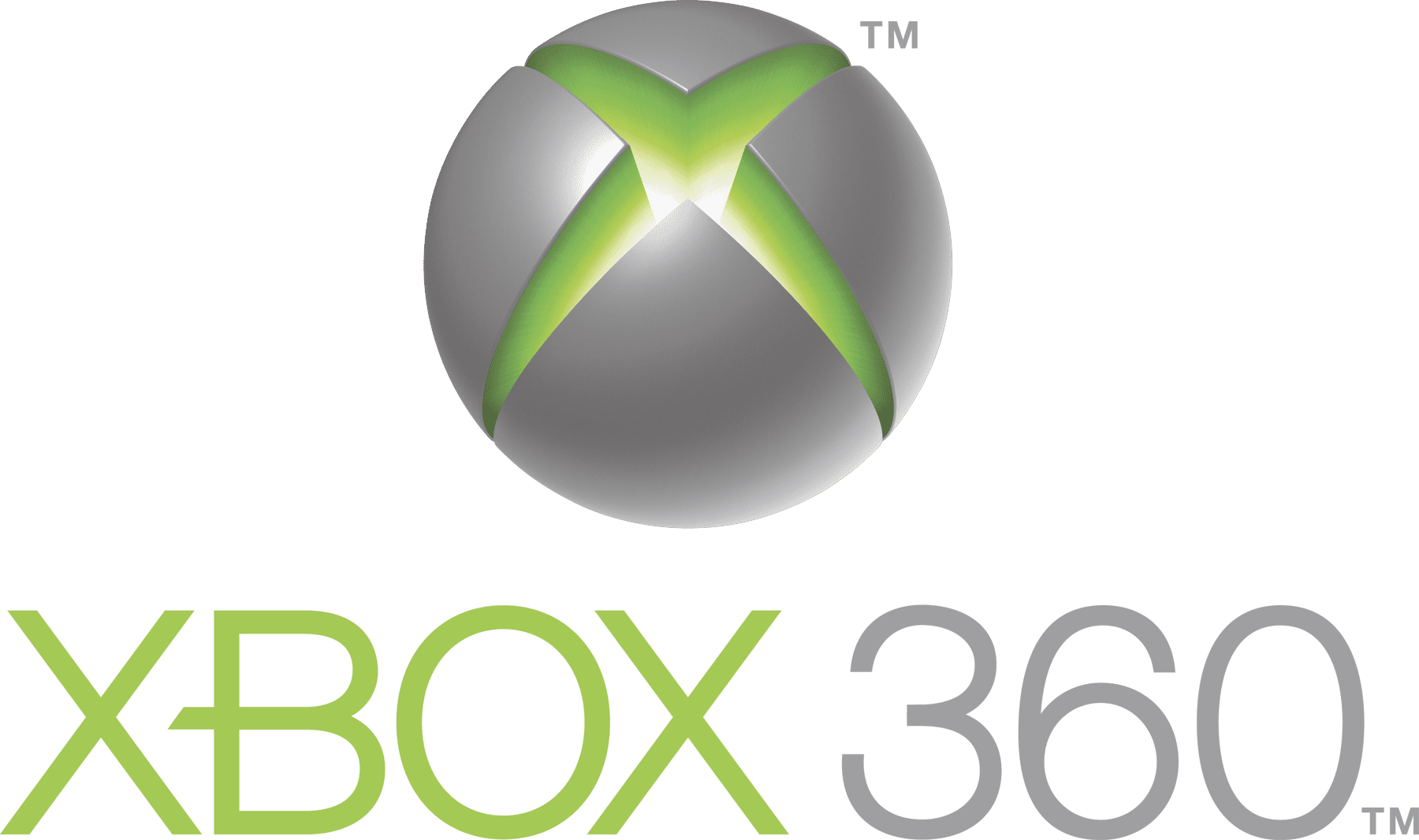 No or slow Internet? Don’t buy an Xbox One.

Former Microsoft director Adam Orth found himself in hot water after issuing a barrage of snarky statements on Twitter related to the Xbox One and the concept of always-on game consoles, and not long after, word spread that he resigned from his position. Such is the sensitive nature of maintaining a relationship with gamers who aren’t down with the idea of a console that requires a persistent Internet connection. It also begs the question of what a gamer should do if he has slow Internet or no Internet at all. In that case, Microsoft says you should stick with the Xbox 360.

In an interview with GameTrailers at E3, Microsoft’s Xbox president Don Mattrick said, rather bluntly, “fortunately we have a product for people who aren’t able to get some form of connectivity, it’s called Xbox 360.” 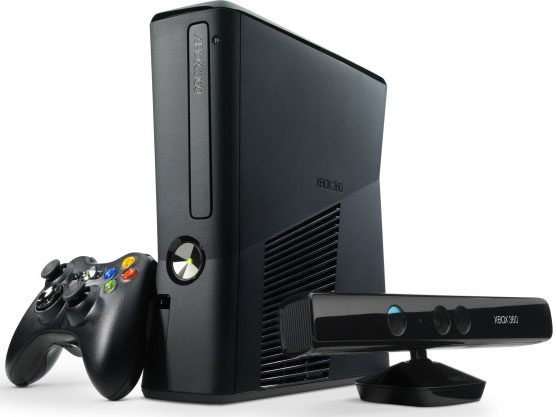 Geoff Keighley, who was conducting the interview, quickly followed up by asking Mattrick straight up if he’s advising gamers to stick with the Xbox 360 if they don’t like the fact that the Xbox One dials home on a daily basis as part of a controversial DRM strategy.

“Well if you have zero access to the Internet, [the Xbox 360] is an offline device. I mean, seriously, when I read the blogs and thought about who’s really the most impacted, there was a person who said, ‘Hey, I’m on a nuclear sub,’ and I don’t even know what it means to be on a nuclear sub but I’ve gotta imagine it’s not easy to get an Internet connection.”

Mattrick added that he’s empathetic, and that if he was on a nuclear sub, he’d be disappointed too. So, yeah.