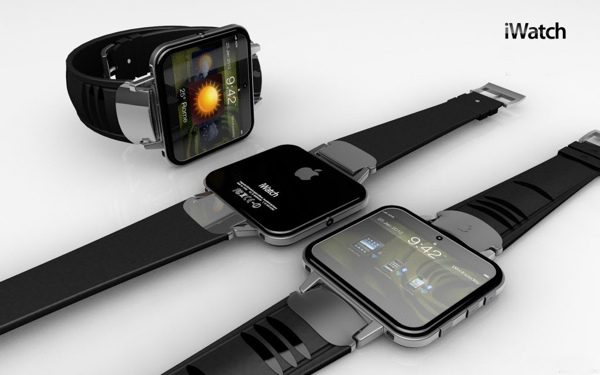 It’s been a while since we’ve heard anything concrete on Apple’s rumoured “iWatch” device, but Bloomberg now reports that Apple has filed on June 3 to trademark that name in Japan.
This doesn’t necessarily mean anything — companies file for protective trademarks all the time — but it’s one more indication that Apple is dabbling in wearable computing.
iWatch rumors have been flying for most of the year, but we still don’t have a clear idea of what the gadget might look like (or what it would do) if it ever comes to market. 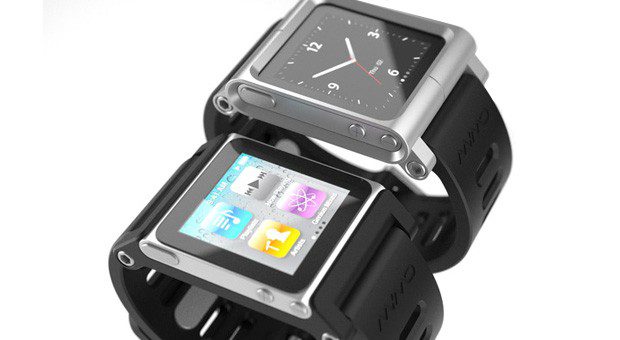 One report said that the watch would run a version of iOS but suggested that battery life issues could be holding it back. The watch might also include a pedometer and other sensors to help it compete with fitness gadgets like Nike’s FuelBand and the Fitbit.
Apple CEO Tim Cook has previously said that “amazing new hardware” would be coming out this fall and throughout 2014, but whether he meant new product categories like an iWatch or simply refreshes of Apple’s existing products (like the new Mac Pro) is anyone’s guess.
Either way, there’s no need to worry if the iWatch doesn’t pan out — you can always rely on the Pebble watch or the rumored devices from Samsung, Google, or Microsoft to cover your unsightly naked wrists.