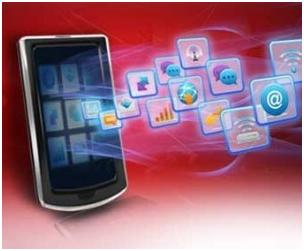 A growing number of mobile users are turning to chat apps to communicate with friends and family, shunning text messaging plans that once served as major cash cows for wireless providers. Daily traffic from services like iMessage, BlackBerry Messenger and WhatsApp – classified as over-the-top (OTT) messaging services – has already surpassed SMS traffic according to recent data released by Informa Telecoms and Media.

The research firm points out that OTT messaging services were used to send 19.1 billion messages on average per day in 2012. For comparison, just 17.6 billion text messages were sent each day during the same time period. What’s more, OTT services are expected to account for 41 billion messages per day by the end of 2013 while SMS messages remain relatively flat at just 19.5 billion each day. 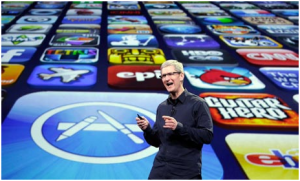 The numbers are especially interesting when you look at the number of OTT users versus the number of SMS users. In 2012, there were more than 500 million OTT users compared to 3.5 billion people using text messages. As Digital Trends points out, the average OTT user sends around 30 messages per day compared to just five messages sent by the average SMS user.

The bad news for SMS, which has been around for more than 20 years, is that OTT technology is still in its infancy. BBM launched in 2007 while iMessage only hit Apple devices in mid-2011. The upside, however, is that SMS traffic and revenue will continue to grow (albeit ever so slightly) through at least 2016.