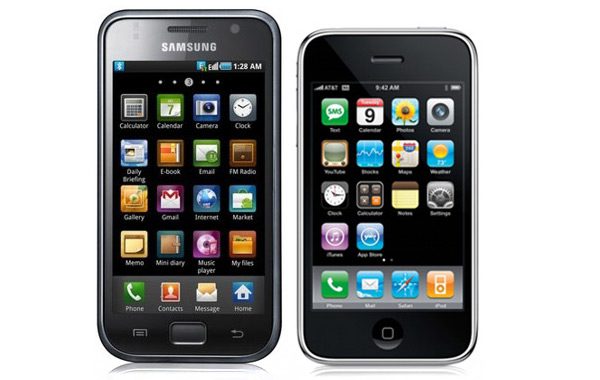 Apple has lost a ruling by a US trade panel in a patent dispute with its rival Samsung.

The International Trade Commission (ITC) ruled that Apple infringed a Samsung patent, which could mean some older models of the iPad and iPhone are banned from sale in the US.

The patent relates to 3G wireless technology and the ability to transmit multiple services correctly and at the same time.

Apple said it plans to appeal.

The ruling could also be reversed by a US presidential order within 60 days.

The ruling overturned an earlier decision by ITC Judge James Gildea, who said in September that Apple did not violate the patents at issue in the case, which was filed nearly three years ago.

“We believe the ITC’s final determination has confirmed Apple’s history of free-riding on Samsung’s technological innovations,” a Samsung statement said.

The ITC ordered a halt on all imports and sales on AT&T-sold models of the iPhone 4, iPhone 3, iPhone 3GS as well as the iPad 3G and iPad 2 3G. Some of those devices are no longer on sale in the US.

Import-ban orders from the ITC are subject to review by US President Barack Obama. Mr Obama could overturn it, thought it is rare for that to happen.

Apple is free to continue selling the models involved during the 60-day review period.

“Today’s decision has no impact on the availability of Apple products in the United States,” Apple spokeswoman Kristin Huguet said in a statement.

The case is the latest amid a flurry of litigation between the two electronics giants, who are locked in legal battles in no less than 10 countries.

Analysts say Apple is seeking to limit the growth of Google’s Android system.

As a result, smartphone makers that use the Android system, like Samsung and HTC, have been embroiled in various legal battles.

In a separate patent fight in US federal court last year, Samsung was ordered to pay more than $1bn for patent infringement, an award that was later slashed to $598.9m.

Samsung is the world’s largest maker of smartphones. Analysts estimate it outsold Apple by nearly two to one in the first three months of the year.